May 13, 2019 Games, PUBG
Pubg mobile game for peace earned over $14 Million in just 3 Days. After the Ban of pubg mobile in China, Tencent Launched a New Mobile Game. The game became very popular in China In a few days the game got over a million downloads. 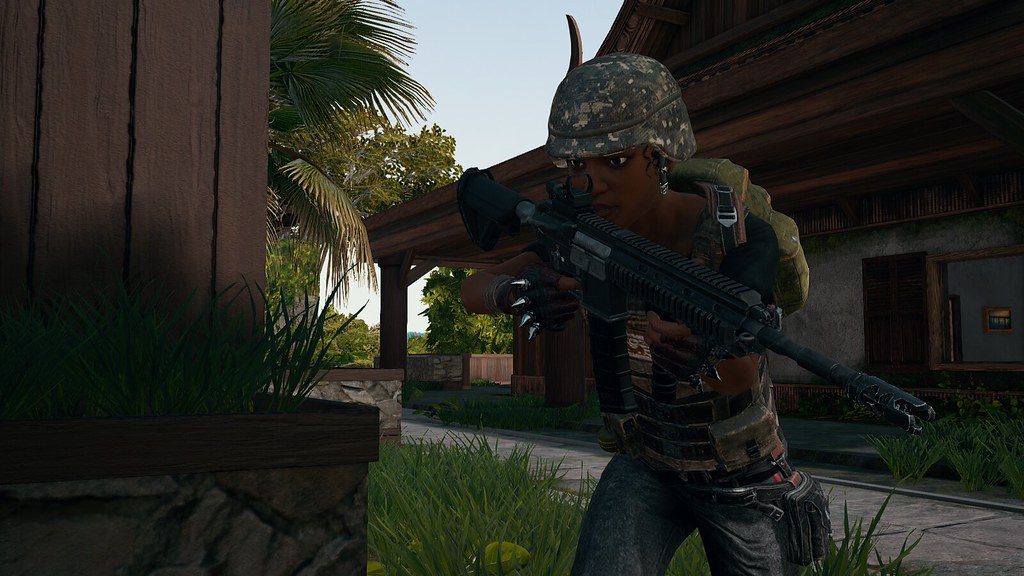 Being China the World Largest Smart Phone users. The company was going backward for getting good revenue. Then Tencent Launched a new Game Named "Game for Peace" for come back. The PUBG is now still a popular game and it will remain as long as its popularity goes on.