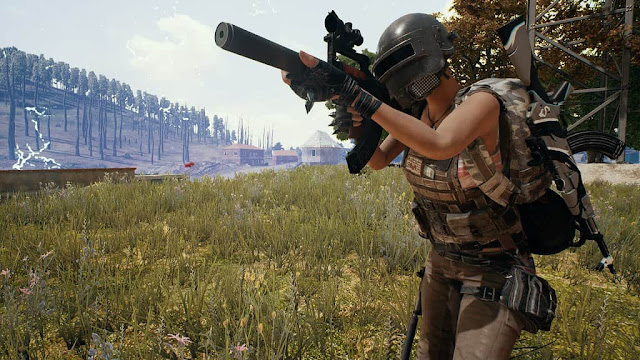 Tencent Games has released a new Update of PUBG MOBILE 0.14 with New Infection Mode and New UI. The Beta version was released last week to be tested. New Patch report says that rework of the game has been done to Mode UI, Daily Missions. New Update comes with a 'Infection Mode' in EvoGround.

In this mode Player will become zombies for hunting the Other Players only with Melee attracts. The game update size is around 720 MB. Update will start automatically when connected with WIFI or Players can visit PLAY STORE to update it. Infection mode is superb and dawn. Major Bugs are now fixed and player can play with less difficulties. Do try this out and tell us what you think about the update.

Why To Play FPS Games